He became a bartender at the fashionable old Pontchartrain Hotel on Woodward Avenue, where NBD (now, Bank One) built its headquarters. Meanwhile over on 624 Brush Street was an establishment called Jake’s Tavern. It was owned and operated by the Voight Brewing Company. As the story goes, the brewery wasn’t happy with Jake, and coincidently, the brewery representative had come to know and respect the charismatic young bartender at the Hotel. 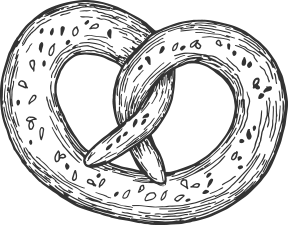 At some point the brewery came to Jacoby and asked if he would be interested in taking over the bar on Brush. He was interested all right; in fact he hatched a plan. There was an attractive German woman who cooked for the hotel. Her name was Mina. Jacoby goes to her and tells her about the opportunity that has been presented to him. He makes it simple…I like you… you like me…I can tend bar…you can cook…let’s get married and do this deal!!! So it was done, Al & Mina were IN and Jake was OUT. It didn’t take Jacoby long to get his confidence. In fact, three months after taking over, the Voight Brewing was also OUT, and the two of them hung out their own shingle. That was October 1904. The neighborhood was predominately German and Mina’s old world cooking was an immediate success. Beer, Jacoby believed, was the working mans drink and he priced it low. The business prospered and a downtown tradition was born.

With Albert comes an infusion of fun and food of a different nature…a different culture. With Albert comes IRISH! His wife is from Dublin and she introduces the likes of corned beef & cabbage and Irish stew. He introduces Irish beer & spirits and hangs shillelaghs on the back bar. At the same time this is going on the neighborhood is changing. The place becomes a hangout for the local movers and shakers. The courts are near by…the lawyers are near by…and the politicians are near by! It’s also important to note that at this particular point in time the city was run by, what was referred to as, the “Irish Mafia.” As they say in marketing circles…Jacoby’s was nicely positioned. The business prospered. Born into all of this was third generation Jacoby; Edmond. Ed was enthusiastic innovative and extremely charismatic. He would “hold court” behind the bar at lunch time and customers would show up early to get good seats. Every one wanted to be his friend, and all the area business owners wanted him to cater, or host their private functions. Eddie ruled the Jacoby roost through the sixties, seventies and eighties.

On January 4th of 1989 there was a fire. The place was closed for months while it was put back together. Ed decided he’d had enough of the business, and when the restaurant reopened, turned it over to his two kids…the forth generation Jacoby’s. As it turned out, the young Jacoby’s’ didn’t have quite their dads’ flare for running the joint, and the business suffered. He removed his son and daughter, and took the place over himself. His job was to keep it afloat and find a buyer. Along comes a 26 year old named Michael Bell. His grandfather and father were regulars at Jacoby’s and good friends of Ed. The optimistic young man doesn’t see a tired old “has been” of another area, he has a vision of an exciting and viable downtown Detroit. By the way, this was 1995. GM had not yet bought the Renaissance Center; there were no casinos…no ball parks. Michael really believes that “if you build it they will come.” Anyway, he convinced his father, Dick Bell, to join him in the venture - bought the place, then set about breathing new life in the old establishment. It has taken years of hard work and perseverance… but, once again…the business has prospered

purchased Jacoby’s from The Bells, and with the local family help of his sister-in-law Monica Boynton, they are continuing the traditions of this long standing Detroit institution until September of 2016. 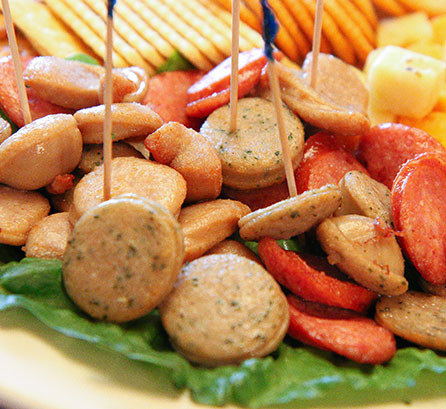 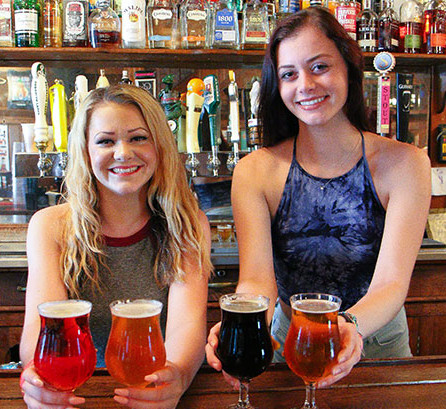 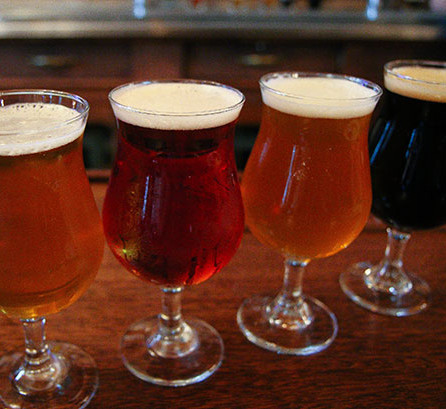 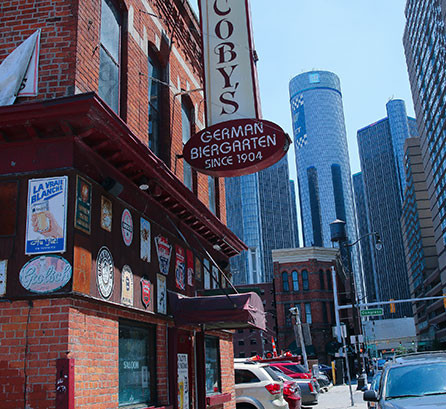